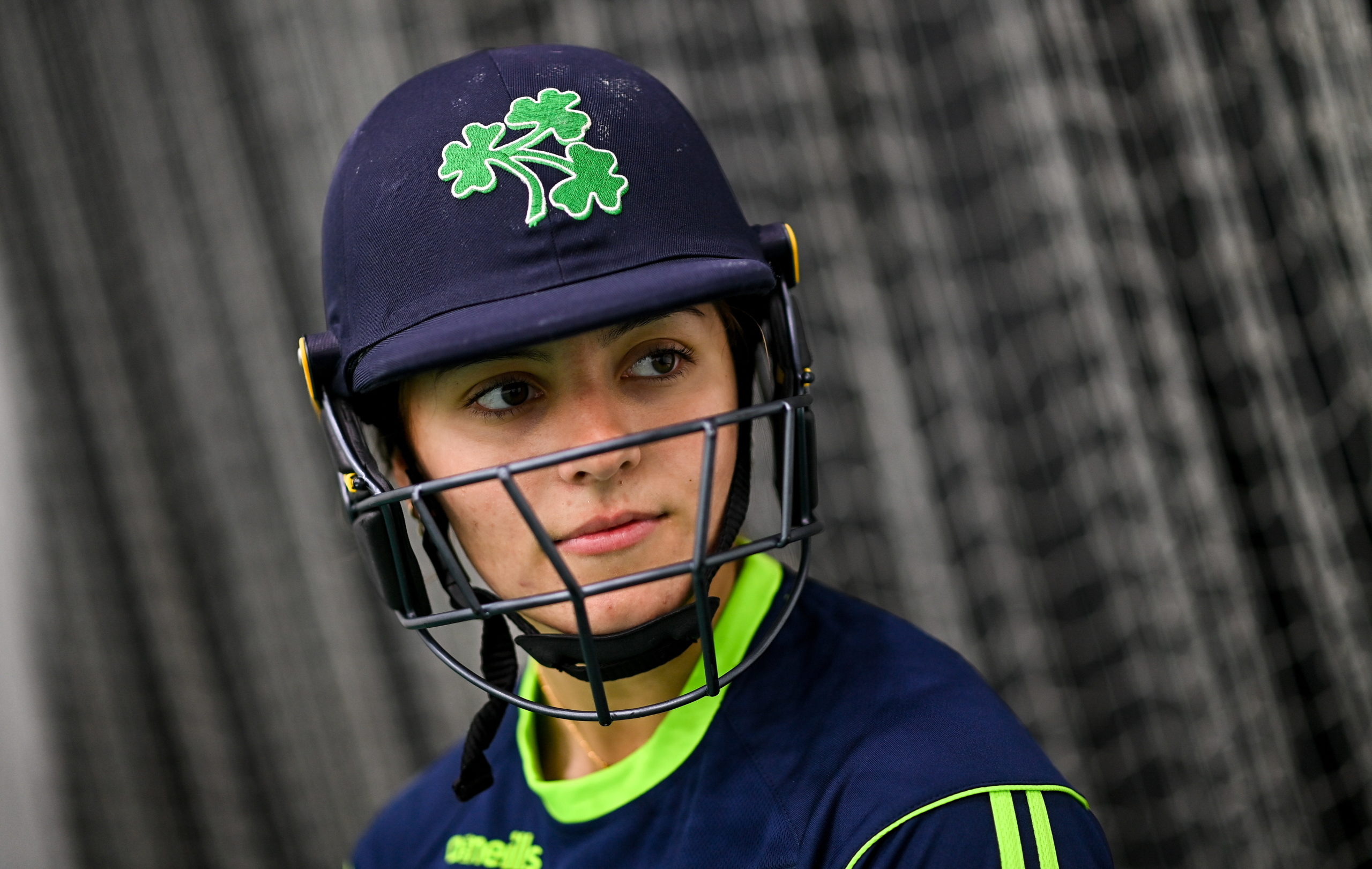 Amy Hunter out of Under-19s World Cup with injury, Aoife Fisher comes in as replacement

POTCHEFSTROOM, South Africa – The Ireland Under-19s Women’s squad has suffered a blow in their ICC Under-19 Women’s T20 World Cup campaign with the enforced withdrawal of captain Amy Hunter as the result of a thumb fracture – CSNI’s Aoife Fisher will fly to South Africa today as replacement.

Hunter sustained an injury to her left thumb, and after a medical assessment it was decided to withdraw her from the tournament.

Aoife Fisher, 17, who plays for Belfast club CSNI has been called in as Hunter’s replacement. Siúin Woods will step in as captain for the remainder of the tournament.