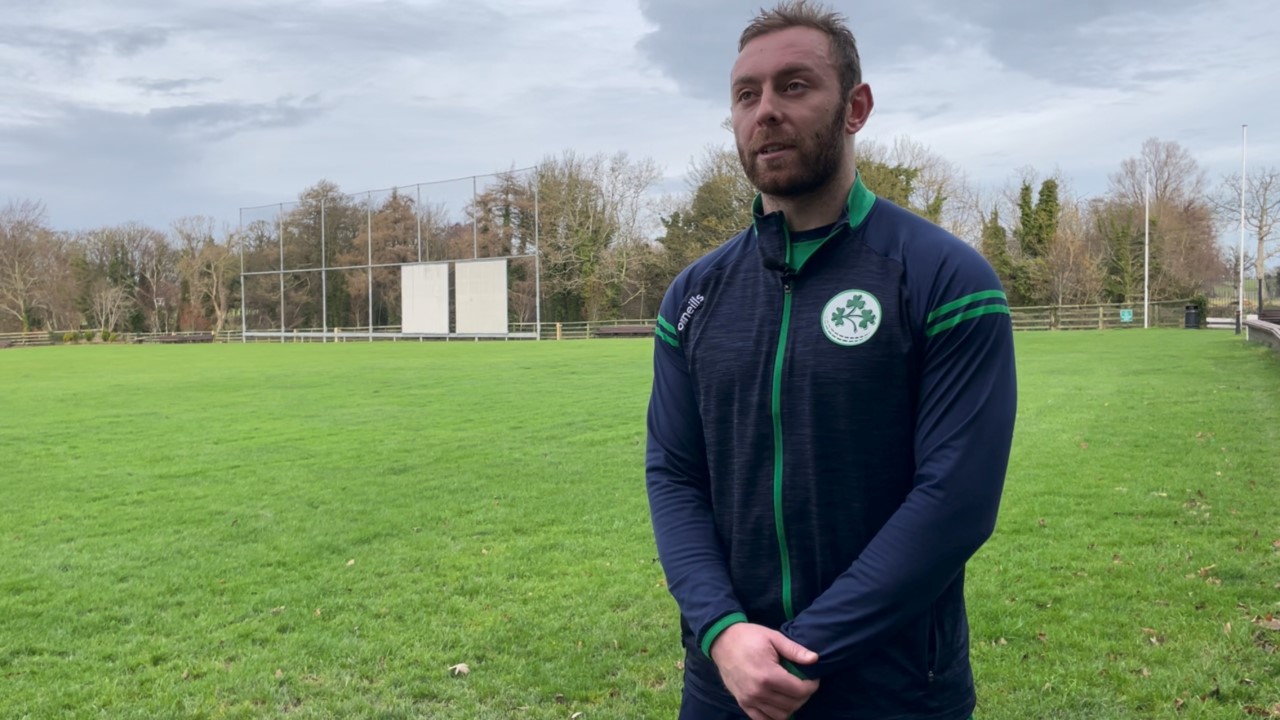 Cricket Ireland Interview: Ross Adair on eve of departure for tour of Zimbabwe

DUBLIN – Newly called-up Ireland international Ross Adair was speaking on the eve of the squad’s departure for Zimbabwe – he spoke about his selection, career to date…and why he chose his shirt number.

“It was great to get the call from Andrew White [Selector], and to be on the verge of hopefully getting an international cap is exciting. I made the switch of focus from rugby to cricket after feeling I had finished my life in rugby and wanted to try something different. I’ve been playing cricket since I was 11, so I thought I’d give it a crack and see how far I could get.”

Asked whether he was always a top order batter, he said:

“I wasn’t actually. At Irish under-13s level I opened the bowling and batted at 10. As I got older, began to put on a bit of weight and couldn’t bowl as quick, I started bowling left-arm offies and concentrate more on my batting. Now I bat up top.”

Asked about his coaches and influencers on his cricket career, he said:

“I’ve had Eagy [Ryan Eagleson] coaching me since I was a young man, and Jonty [Simon Johnston] the Knights head coach has been magnificent over the last three years. Ian Butler [Knights’ Assistant Coach] has been great for me mentally – those guys a key part of the reason I’m here now.”

Asked whether there was a moment he had the realisation that he could make a go of cricket, he said:

“Not really a singular moment where I thought I could make this a profession or play for Ireland – I just wanted to keep enjoying it. It sounds like a cliché but that’s the truth. I love my cricket and just want to push as hard as I can at it. With my batting I just like to keep things simple – if the ball is there in my scoring area, then I just try to hit the ball as hard as I can.”

Asked about his childhood and whether he and brother Mark played cricket often:

“Yeah, we played mainly in the hallway in our house – it was the perfect length for a cricket strip. I used to call it the corridor of uncertainty, because if you walked into the hallway you could never be certain if you’d be hit by a tennis ball. There are a couple of pictures in the hallway with broken glass, which mum has only recently found out about.”

Asked about his parents having two sons in the Ireland team, he said:

“Mum and dad are absolutely chuffed, but I feel bad for them. Instead of having one son to be nervous about, now they have two. I’ve been on that side watching Mark play, and know how nerve-wracking it is – I can only imagine what they’ll go through with two sons playing, but also the happiness too.”

Asked about his shirt number, he said:

“My shirt number is 15 – it’s an ode to my rugby playing career and where I spent most of my time playing.”

The Ireland Men’s squad depart from Dublin on Saturday, with the first match against Zimbabwe on Thursday 12 January.

Broadcast details will be advised by Zimbabwe Cricket shortly.

Adair, 28, is the brother of current Irish international, Mark Adair – if selected to play, it will make the pair the first set of brothers to play for Ireland in an international since Niall and Kevin O’Brien against Afghanistan in 2018.
Before turning seriously to cricket, Adair – a right-handed batter and left-arm spinner – had forged a professional rugby union career and appeared for Ulster in the Pro12 competition in the 2014-15 season.
Adair made his List A debut for Northern Knights in 2021, however, first appeared for the Knights in a T20 match in August 2020. His last inter-provincial match was in July 2022 when he struck 111 from 49 balls and claimed 1-28 demonstrating his all-round talent.
Adair plays club cricket with CIYMS in Belfast.

The Ireland Men’s T20I squad is:

The Ireland Men’s ODI squad is:

The Zimbabwe tour will feature three T20 Internationals, followed by three one-day internationals. All matches will be played at Harare Sports Club. The fixture details are