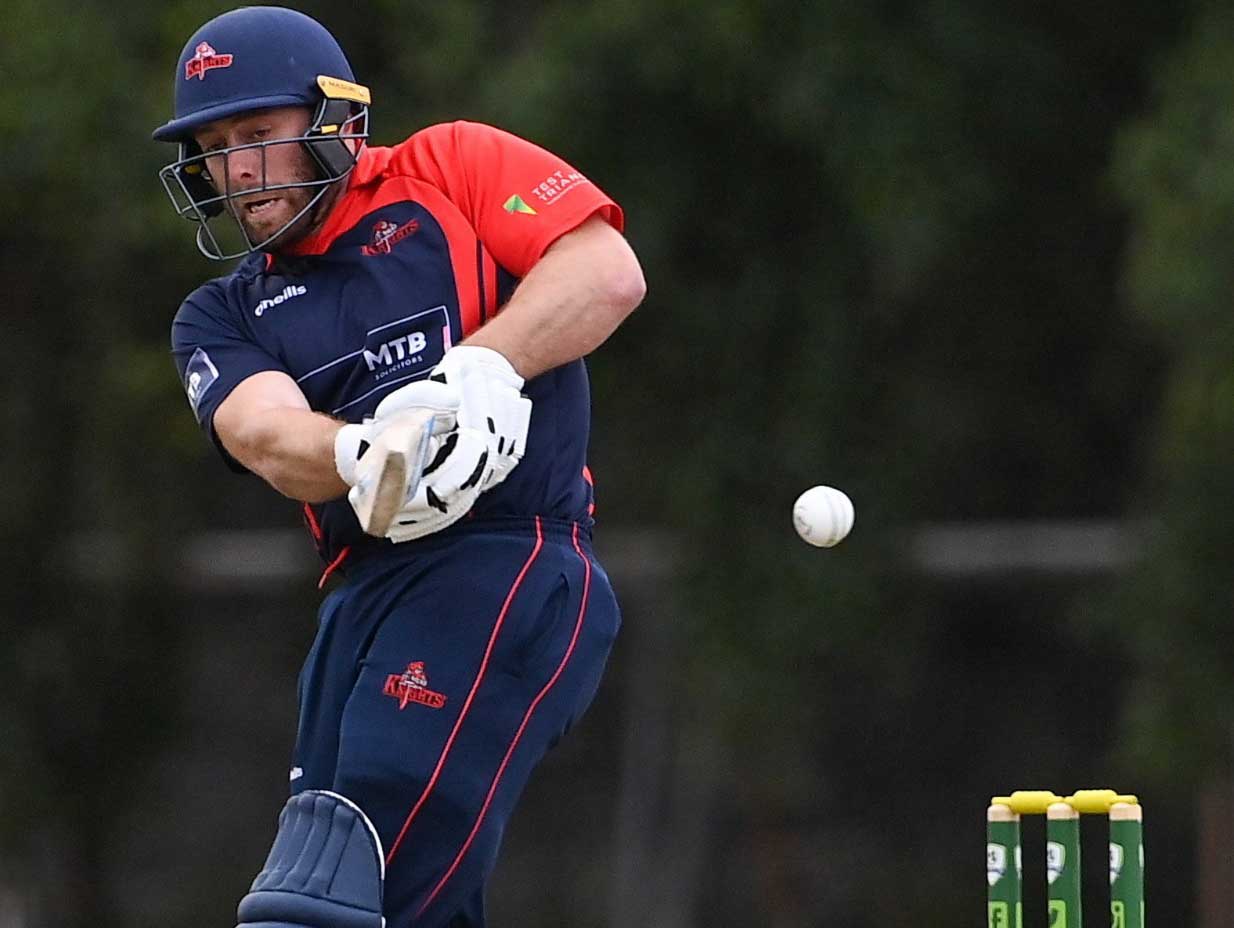 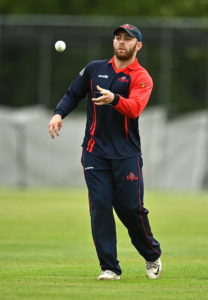 17 May 2022; Ross Adair of Northern Knights fielding during the Cricket Ireland Inter-Provincial Cup match against Leinster Lightning at Stormont in Belfast. Photo by Oliver McVeigh/Sportsfile

Hard-hitting opening batter Ross Adair will be on the plane to Zimbabwe in a few weeks.

Yesterday news broke that CIYMS and Northern Knights opening batter Ross Adair has been selected for the Ireland Men’s squad to travel to Zimbabwe in January, a fitting reward for his years of hard work and prolific performances with the bat.

Credit where credit’s due for the tenacious Ross Adair and especially for his outstanding and record-breaking 2022 season, where he scored the highest ever IP20 total of 111, with a callous strike rate of 130.47 in IP50 and 178.10 in IP20 cricket.

Director of Representative Cricket Andrew Cowden said, “I’m absolutely delighted that Ross has received his first international call-up. This is richly deserved following several excellent seasons in the NCU Premier League with CSNI and CIYMS as well as many standout performances for the Northern Knights.

I’m very pleased Ross has got his just reward for his hard work over the last number of years, both at club level but also the hard work he has put in with our Head Coach Simon Johnston. Ross has worked incredibly hard to achieve this call-up and I’m thrilled that another Northern Knight and a player that has come up through our pathway has received a senior Irish call-up.

On behalf of the union, I wish Ross all the best for the tour, and I hope he gets an opportunity to make his debut and demonstrate his ability on the international stage.”

A fantastic achievement for a very talented player who is a real credit to the Northern Cricket Union of Ireland.