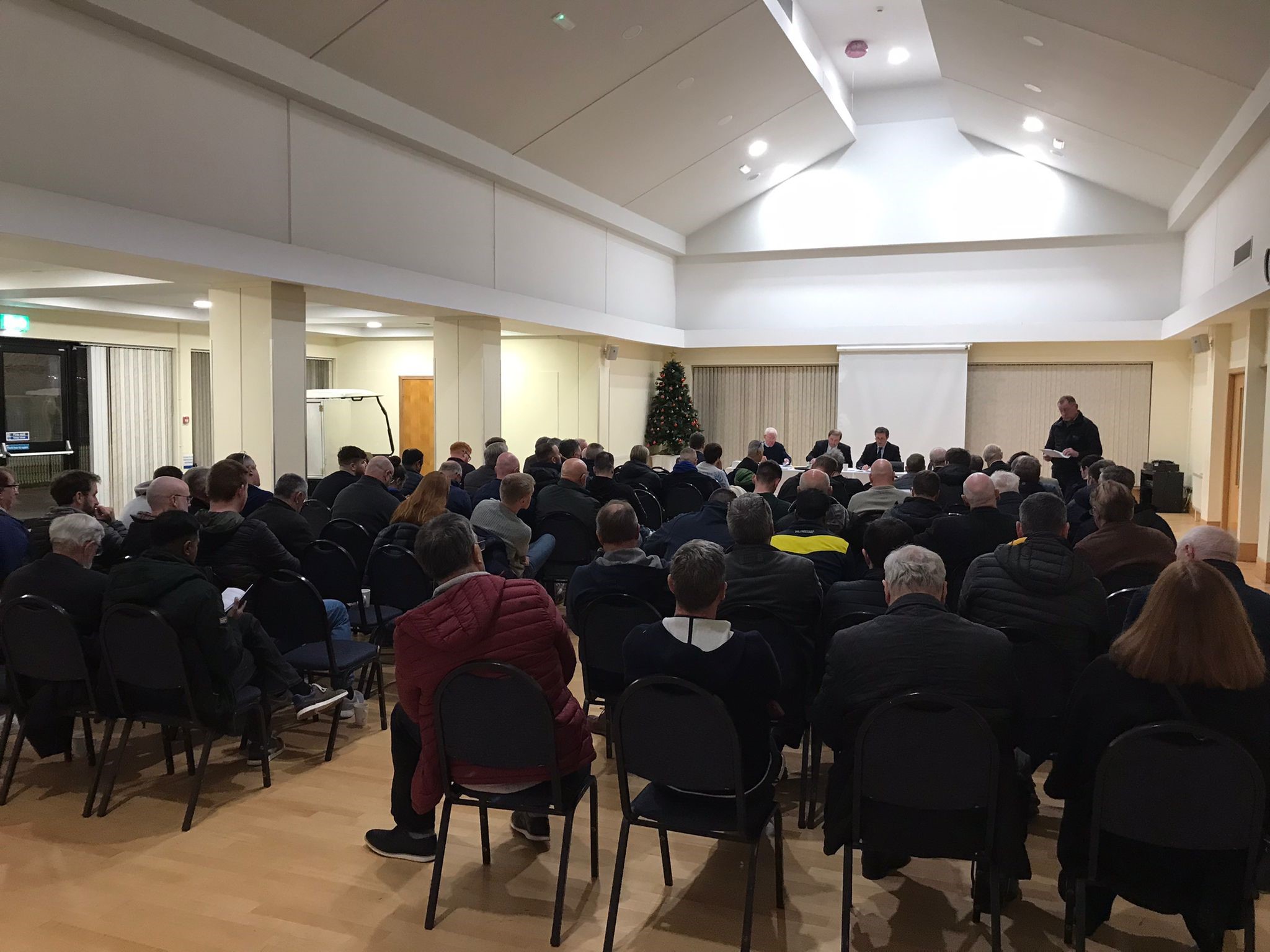 The Northern Cricket Union held its Annual General Meeting on Wednesday 7th December 2022 in the Pavilion at Stormont. A large crowd gathered to celebrate another successful year in the NCU.

Brian Walsh was ratified as the new NCU President, succeeding Roger Bell. Brian, a long-standing member of Instonians CC, has had a long association with the Union including in the role of Development Officer and has played a pivotal role in putting in place many of the structures which are the bedrock of the association today. He takes up the position of President after serving as the Vice-President for the last two years. 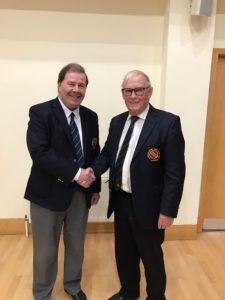 The honour of becoming Vice-President was bestowed upon Cooke Collegians CC member Bryan Milford who starts his journey towards holding the only office which he hasn’t to date in the NCU.

The Board will welcome two new Directors in 2023 with Rachael Thomas from CSNI and former CEO of Ulster Rugby Michael Reid being elected by the membership. William Campbell and Amy Caulfield, who were co-opted in 2022, were officially ratified by those present, whilst Rosemary Bryans was re-elected for another term.

Peter McMorran paid tribute to outgoing Directors Andy Clement and Ken Nixon who had played an important role at board level over many years. Brian Walsh also stood down as a Director to take up the Presidency.

The meeting also approved the awarding of Honorary Life membership to two stalwarts of the NCU, Roger Bell and Robin Walsh. Carrickfergus CC grandee Roger Bell has spent a lifetime involved with the NCU including attending Board meetings in various roles for 39 of the last 40 years. Robin Walsh, a great player with Ballymena CC, has also had a lifetime of association with the Union and has held a variety of roles, most notably in PR, marketing and sponsorship where his journalism skills and contacts benefitted the NCU over many years. 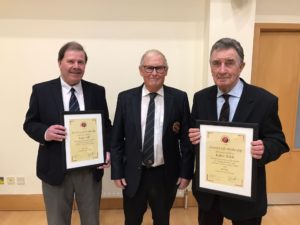 Bryan Milford was presented with a gift in recognition of his over 30 years of service to the NCU, including the last 15 years as General Secretary. Bryan’s experience and wisdom will not be lost however as he will remain involved with the Union in a number of other roles. With his retirement, the meeting approved that the role of General Secretary also ceased to be part of the organisational operations of the Union, being replaced by a mixture of staff and volunteers as the various tasks require. 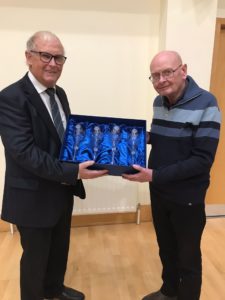