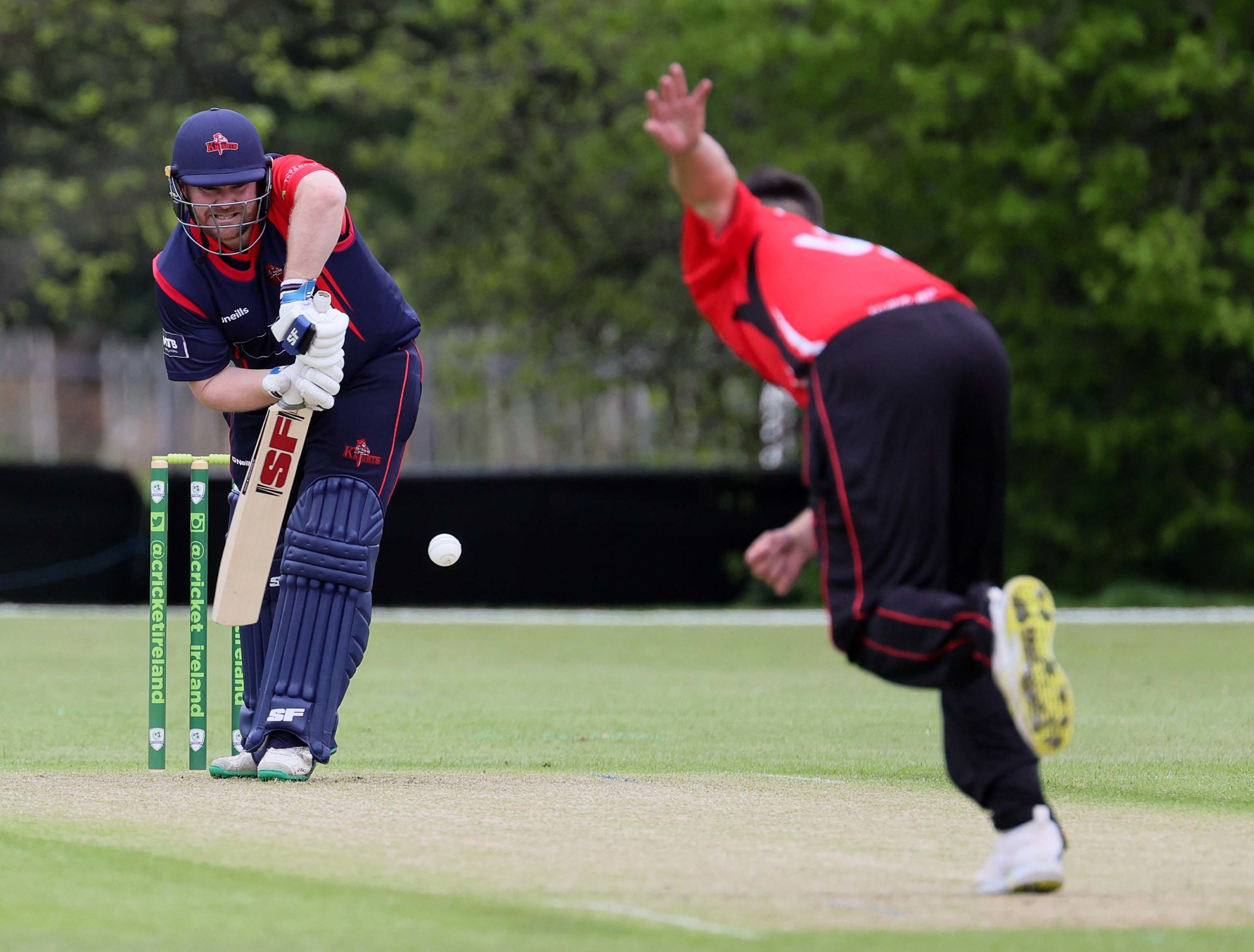 While disappointed with the result, in the end, to be able to push a strong Munster side all the way after the week’s disruption and injuries we had is a good sign of this squad’s resilience and attitude.

For the majority of the game, the guys were right on the money and unfortunately, a few chances were missed towards the end that proved costly. But the guys are all keen to get back at it on Thursday and hopefully build on the performance.

Onto the game this week and unfortunately our luck doesn’t seem to be getting better! Mark Adair has Covid so will be out in his absence we are very lucky to have Paul Stirling who has agreed to fill in until Mark’s return. To have someone of his quality and experience around and take the reigns of this young squad is a huge plus.

As well as Mark, Tom Mayes is out with a slight hamstring strain, Neil Rock has still not recovered from his calf injury and Cade Carmichael although fit for league cricket is still a number of weeks away from being fully fit for the rigours of interprovincial cricket. The more positive news is Cian Robertson’s shoulder is healing well and he should be back playing in around 4 weeks when there had been fears he would be out a lot longer.

Coming into the squad this week will be Morgan Topping who has not only impressed with two 50s in the PL this year but with his efforts over the winter training with the senior squad. He will be battling it out for the last batting spot with Max Burton who impressed many with his efforts in his debut game.

Ani chore will be taking the gloves. Ani is attempting to qualify for Ireland after settling here with his wife and has been a heavy run-scorer in domestic cricket last year, we have all been impressed with his work rate and skill levels and training and in the warm-up games and we wish him and all the boys playing well on Thursday.