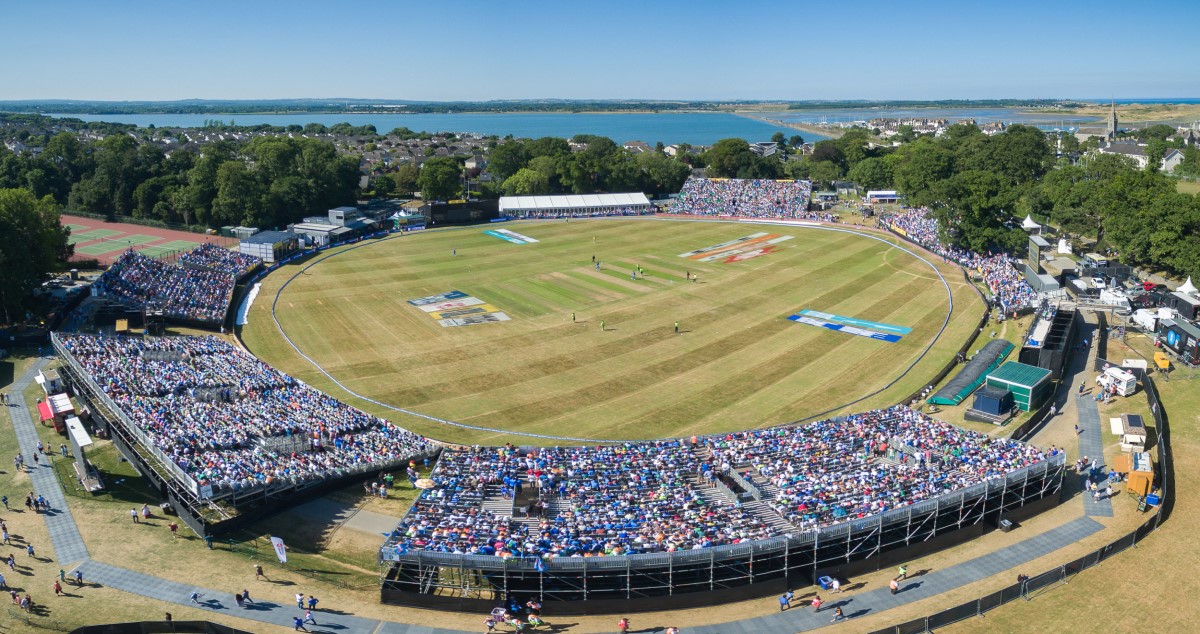 DUBLIN – Cricket Ireland has today put tickets on public sale ahead of the biggest summer of cricket in Irish history – with Ireland’s men’s and women’s international teams set to take on seven of the world’s top teams over a three-month period.

23 of the 25 matches will be played across the international venues in Ireland, while the men’s two-match T20I series against South Africa will be hosted at Seat Unique Stadium in Bristol.

Amongst the notable highlights of this exciting season:

The visit of the India Men’s side is their first visit since 2018. Those two matches were played in front of sell-out crowds and are believed to have been the most-watched television event staged in Ireland, with a broadcast reach of hundreds of millions globally.

The visit of Australia Women will come just a few months after the Southern Stars won the ICC Women’s World Cup.

Tickets on sale now
Tickets will be on general sale from midday 13 April 2022, with online sales available from www.cricketireland.ie/tickets.

Members with benefits
As a further opportunity for cricket fans, a new membership programme has opened, offering discounts on tickets as well as a range of benefits. Find out more at: www.theblarneyarmy.com.

“We are delighted to release tickets for the general public today. Not only is there a pent-up demand for live cricket after two years without full crowds being allowed, but the calibre of teams visiting means that fans shouldn’t leave it to the last minute to book tickets. If our early-bird ticket sales to members and the pre-soldout matches against India in 2018 are indicators, the signs are positive that fans will be back in big numbers to support our men’s and women’s teams.

“In spite of inflation in costs and difficulties sourcing the temporary infrastructure for the season, we have kept ticket prices competitive, particularly given the calibre of opposition. And there are further discounts on tickets available if you take up our membership offer.

“In line with the increasing professionalism of the women’s game, we have introduced for the first time an entry fee for adults to women’s internationals. The adult ticket price may only be €5 / £5 (kids under-16 go free), but the move represents a symbolic change in the way we are building value around women’s international cricket. Professionally-contracted players, world-class opponents, hospitality offerings, local marketing campaigns, broadcast streaming – these are all signs of the progress we are making and we believe the fans will buy in to the new era and come out to support the women’s side like never before.

“And we call on fans to really show their support visibly this year by wearing their green and making their presence felt.

“We very much look forward to welcoming Irish cricket fans back and eagerly anticipate the opportunity to watch our teams compete against some of the world’s best over the coming months.”