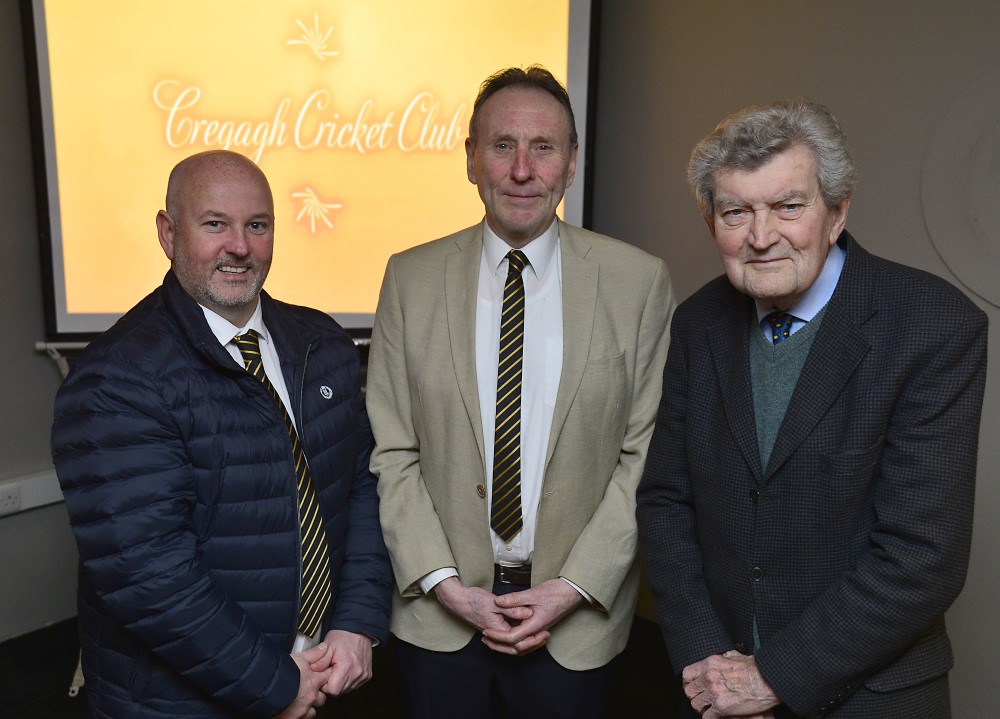 On Wednesday 16th March at the clubhouse at Cregagh Cricket Club, a special project that the clubs’ historians have embarked upon came to an exciting climax for the members of this cricketing institution in the east end of Belfast.

Club historians Graham Watt and Ian Kerr have been working on an incredible task of compiling a database recording the club’s 1st XI games dating back to 1920 when Cregagh first competed within the Northern Cricket Union.  Before 1920 the club only played friendly matches.

With online access to the British Newspaper Archive and the Irish News Archive they were able to sift through previous newspapers and gather the information from scorecards that were printed in the Belfast Newsletter and Belfast Telegraph.

“Of course, we also had our own records and scorebooks that we could call upon” commented Graham “along with Don Halliday’s AGM reports and statistics from when Don was the Honorary Secretary which spanned the 70s and 80s“.

Graham continued “When we collated the information, this resulted in this incredible database where the club can now identify its highest run scorer and highest wicket taker.  In addition to this we were able to track down the various players who have scored centuries for Cregagh and bowlers who have taken hat tricks.” 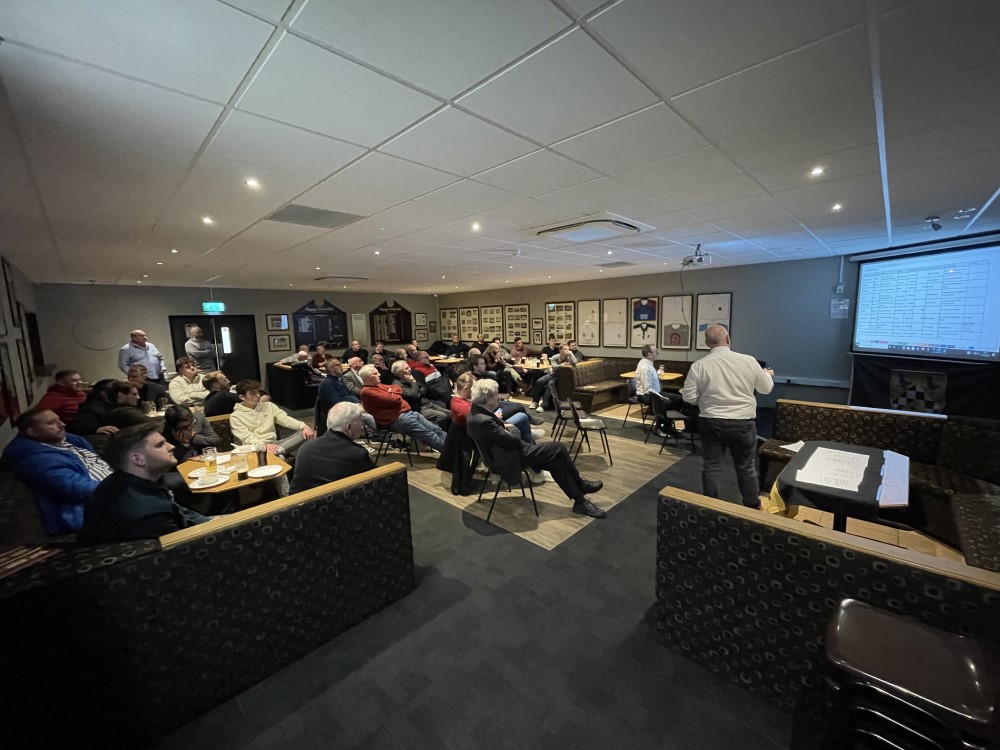 “Then during the summer of 2021 an idea formed that we could allocate a ‘cap number’ to each individual player which is allocated to that player once they have played more than twenty games for the 1st XI.  This was something that I believed could really link the current players to our previous players in the past and really provide the current squad with a connection to our proud history.”

“Once the idea had formed, we also felt it was important to pay our respect to our previous playing members who volunteered and fought during the 1st World War.  Therefore, the numbers 1 to 32 are reserved for our members who died during the 1st World War and for those members that returned home.  This is such an important episode in the club’s history it was felt that this would be a lasting memorial to their legacy and embed those names in our history.”

The club presented the cap numbers to old and current members in what turned out to be a great night at Cregagh on Wednesday past.