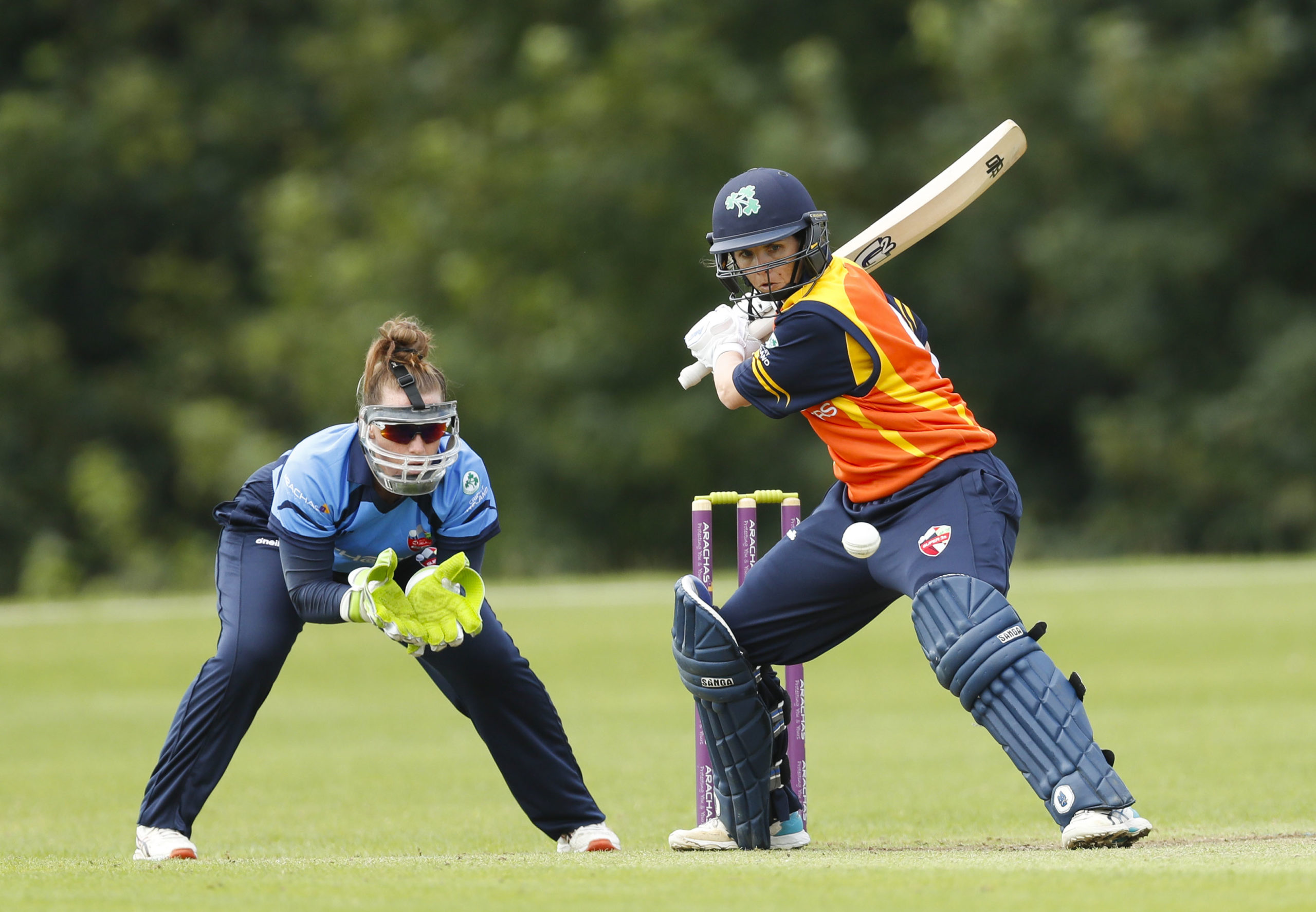 DUBLIN – Ireland’s premier domestic women’s cricket competition – the Arachas Super Series – is set to be ‘bigger and better than ever in 2022 as the series reverts to a three-team format, with Irish international Leah Paul being named the new captain of the returning Dragons side.

Irish international Leah Paul will captain the Dragons, having moved from the 2021 title-winning Scorchers this year, while Gaby Lewis and Laura Delany remain captains of the Scorchers and Typhoons respectively.

With the growth of women’s cricket in Northern Ireland, and the emergence of talent in the two northern provincial unions, the Dragons will provide more than a dash of Northern Irish flavour with half the squad hailing from clubs from the Northern Cricket Union and North West Cricket Union, and will also feature a Northern Irish-based coach. In addition, five matches this year will be played north of the border to make the game even more accessible to the fans around Ireland.

Irish international James Cameron-Dow has accepted the role of head coach of the Dragons squad, while Glenn Querl will return to coach the Scorchers. The Typhoons will be seeking a new head coach for 2022 after Clare Shillington stepped down from the role over the off-season.

Cricket Ireland, in partnership with HBV Studios, will once again provide livestreaming of most matches in the competition.

Cricket Ireland is proud to acknowledge Arachas Insurance returning once more as title sponsor of the series.

“Most followers will agree that the quality of cricket on display in the condensed two-team format over the last two years was remarkable. However, with the national team’s qualification for the ICC Women’s Championship, it is now more important than ever that we expand the talent pool supporting the international level to provide a sustainable pipeline of talent. With a greater volume of international cricket comes a greater need to have players ready to step up to the international stage – and to achieve this, it is essential that we have a strong Super Series competition that draws players from all parts of the island.

“With the prospect of playing regular international cricket against the world’s best sides, the competitiveness of the Super Series is only set to grow further.

“This year the Selectors have been encouraged to see so many players over recent years from the two northern provincial unions really put their hand up and make compelling arguments for selection. In recognition of this, we have selected the highest number of players ever drawn from clubs north of the border to play in the Super Series.

“The decision to have a Northern Irish focus within the Dragons composition and coaching staff adds another fresh and exciting dimension to the competition, and as selectors, we are looking forward to seeing the new players across all three squads and closely following both individual and collective progress and performances when competing at this level. As players from overseas are confirmed and signed for clubs, we also hope to see them appear on squads. Additionally, we have approached a panel of players outside of the main squads who will have opportunities to train with, and play on, the squads throughout the season, further strengthening our base and player pool.

“The selection panel would like to congratulate all players selected this year and look forward to what should be a bigger and better-than-ever competition in 2022.”

“I was delighted to be asked to captain the Dragons in 2022. Taking on a new challenge like this will be exciting, and I am looking forward to working with a new head coach and a new squad of players over the coming season.

“While I will miss the camaraderie that the Scorchers squad built up over last season’s successful Cup and Trophy campaigns, you just have to look at the Dragons squad to recognise that they are a group of players who will be keen to show their talent on the field. I expect the captaincy challenge will be as much about getting team dynamics right as it will be about getting team tactics right – but it’s a challenge I am absolutely looking forward to.

“The Arachas Super Series gets better in standard each year, and I’m looking forward to seeing how far this squad can go in what will undoubtedly be another highly competitive series.” 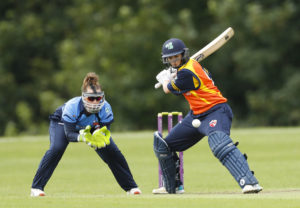